School concert tour in the Czech Republic and Moldova

Martina introducing the animals for the “Animal Tango”. German language learning pupils in the Czech Republic are eager to join in! (photos: Jiří Příborský)

Above: “Ein Tag mit Deutsch” A documentary about early language learning in the Czech Republic.

Even the older pupils are having fun singing and dancing the “Body Reggae” (above) on concert tour in Ireland.

May 2021: Martina goes back into schools in the London area with her interactive MFL song programme – very exciting! 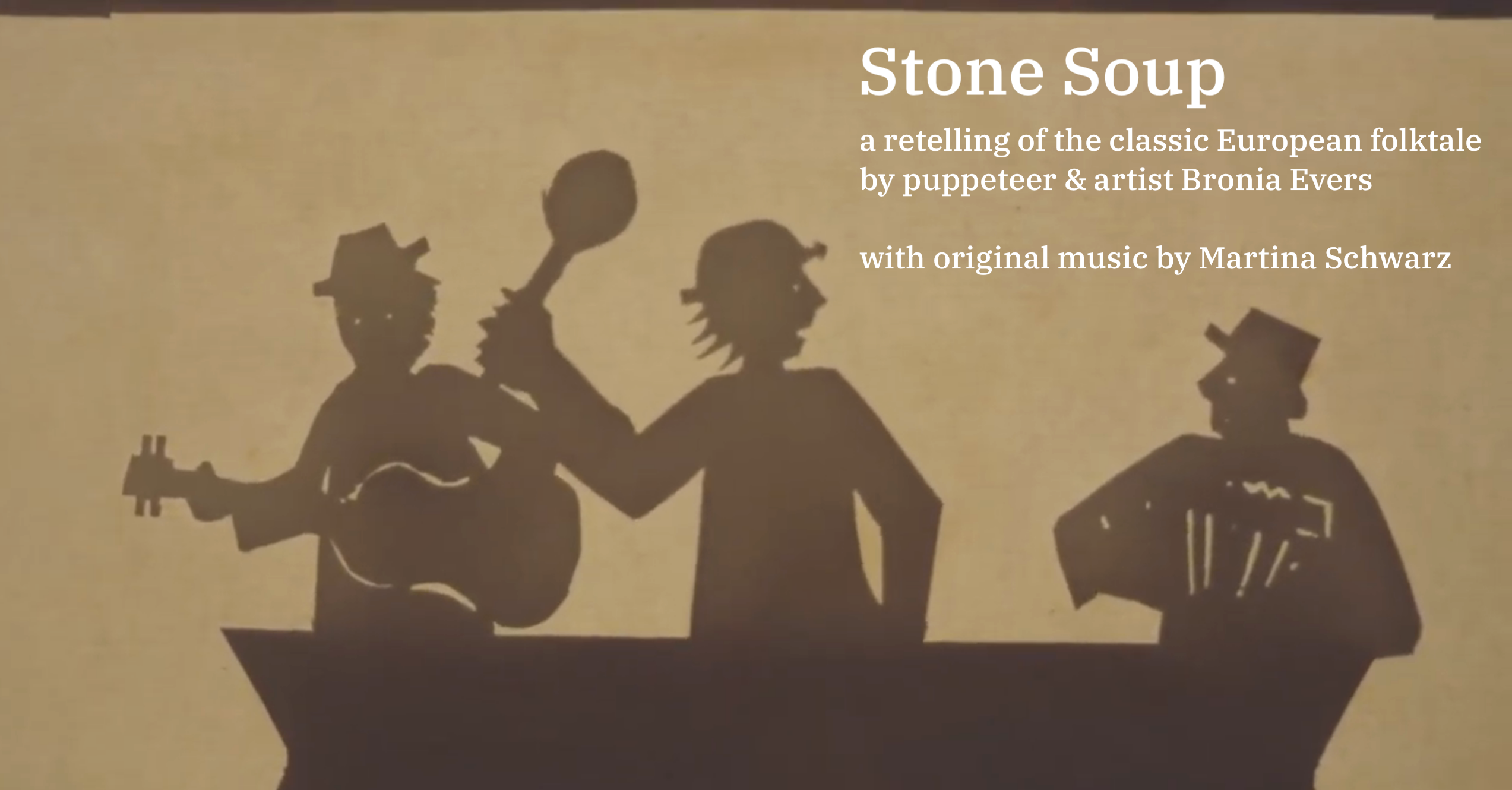 “Stone Soup”, with original music by Martina Schwarz, is a retelling of the classic European folktale, by puppeteer/ artist Bronia Evers. Enjoy the short film on the Little Angel Theatre YouTube channel.

2020 Home Learning and Storytelling: Martina’s Musik Mosaik for learners of German is a collaboration with Editorial Idiomas & Hueber Verlag.