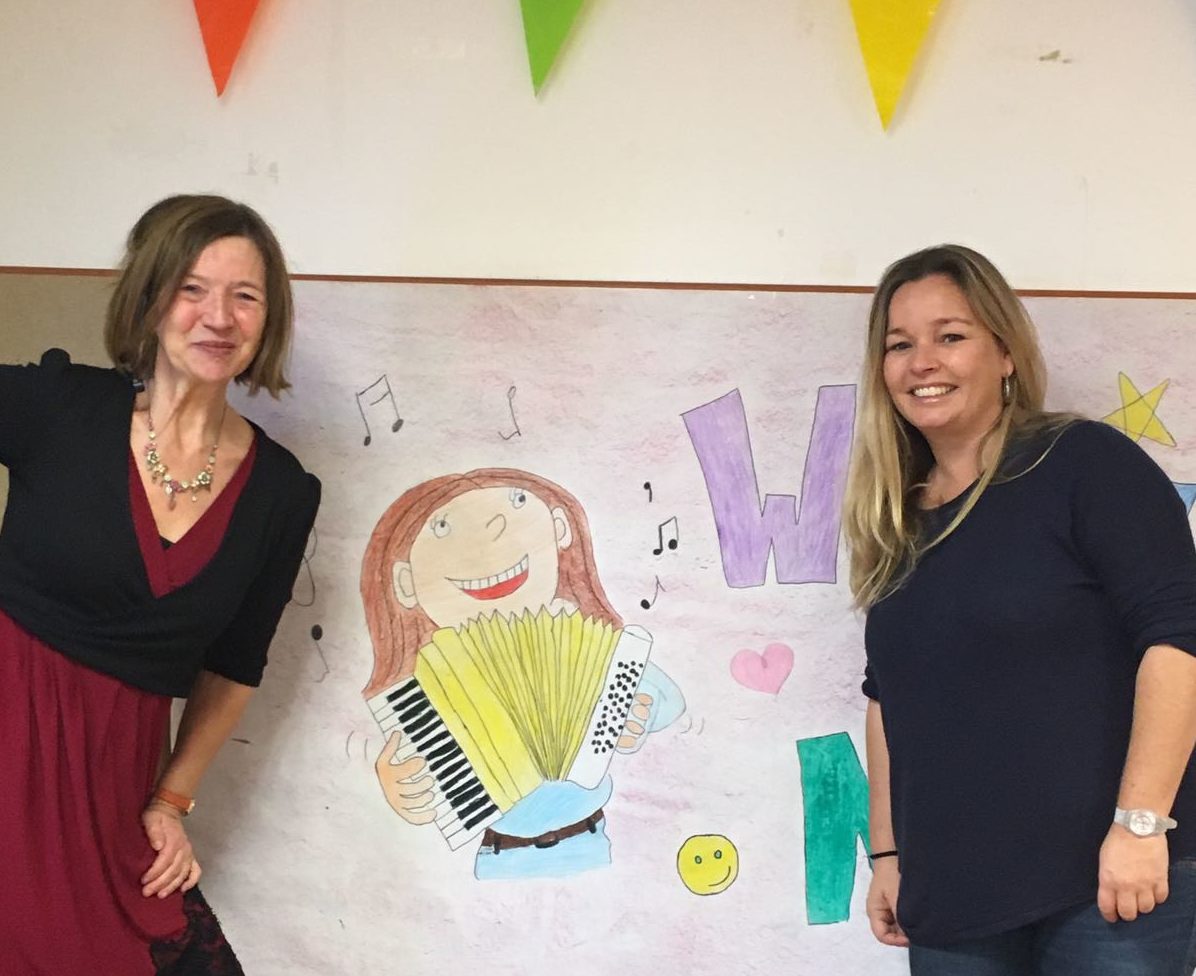 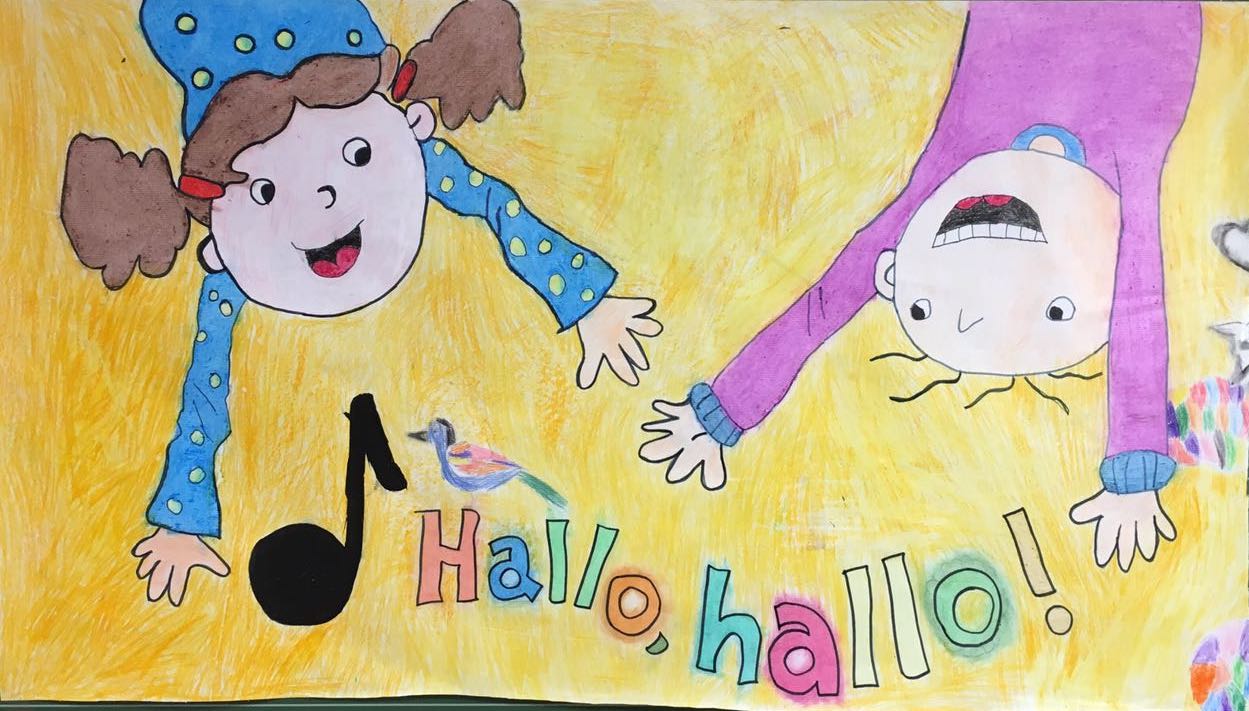 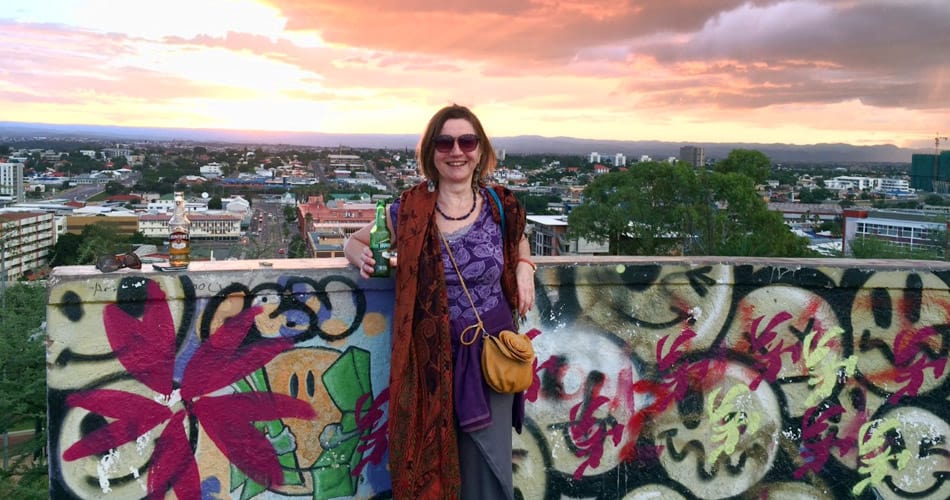 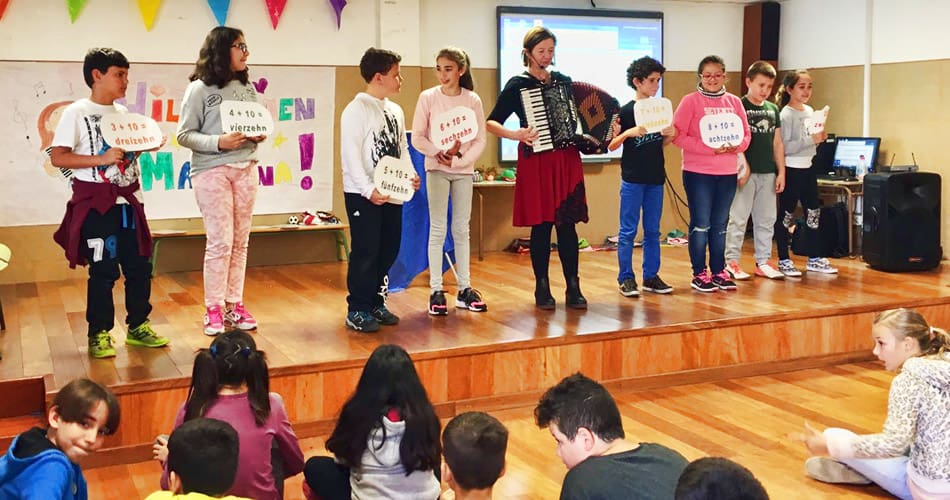 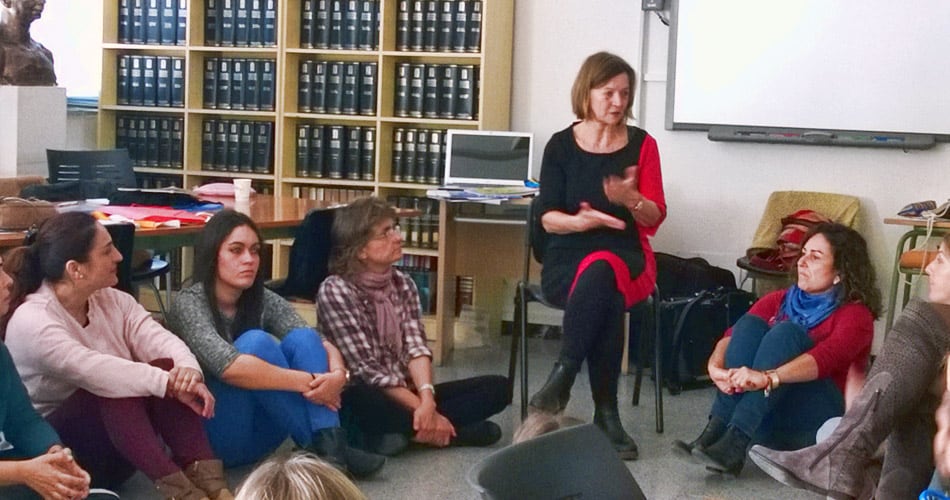 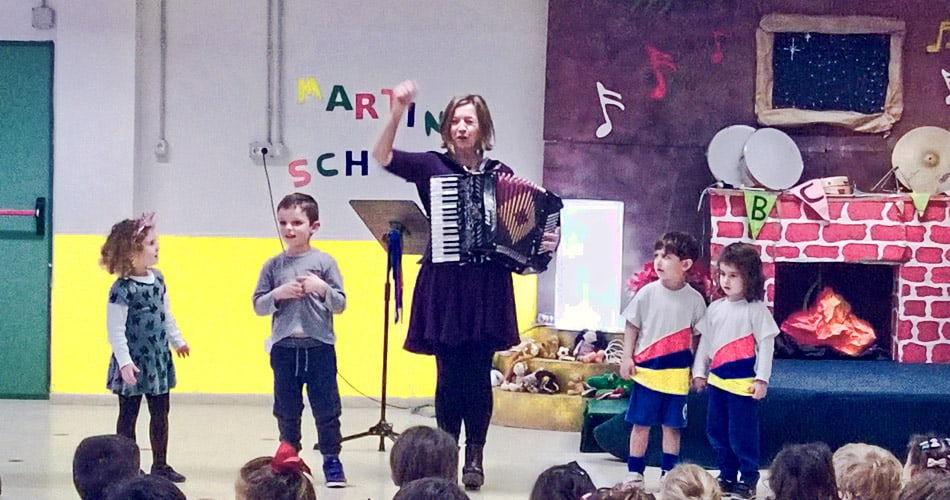 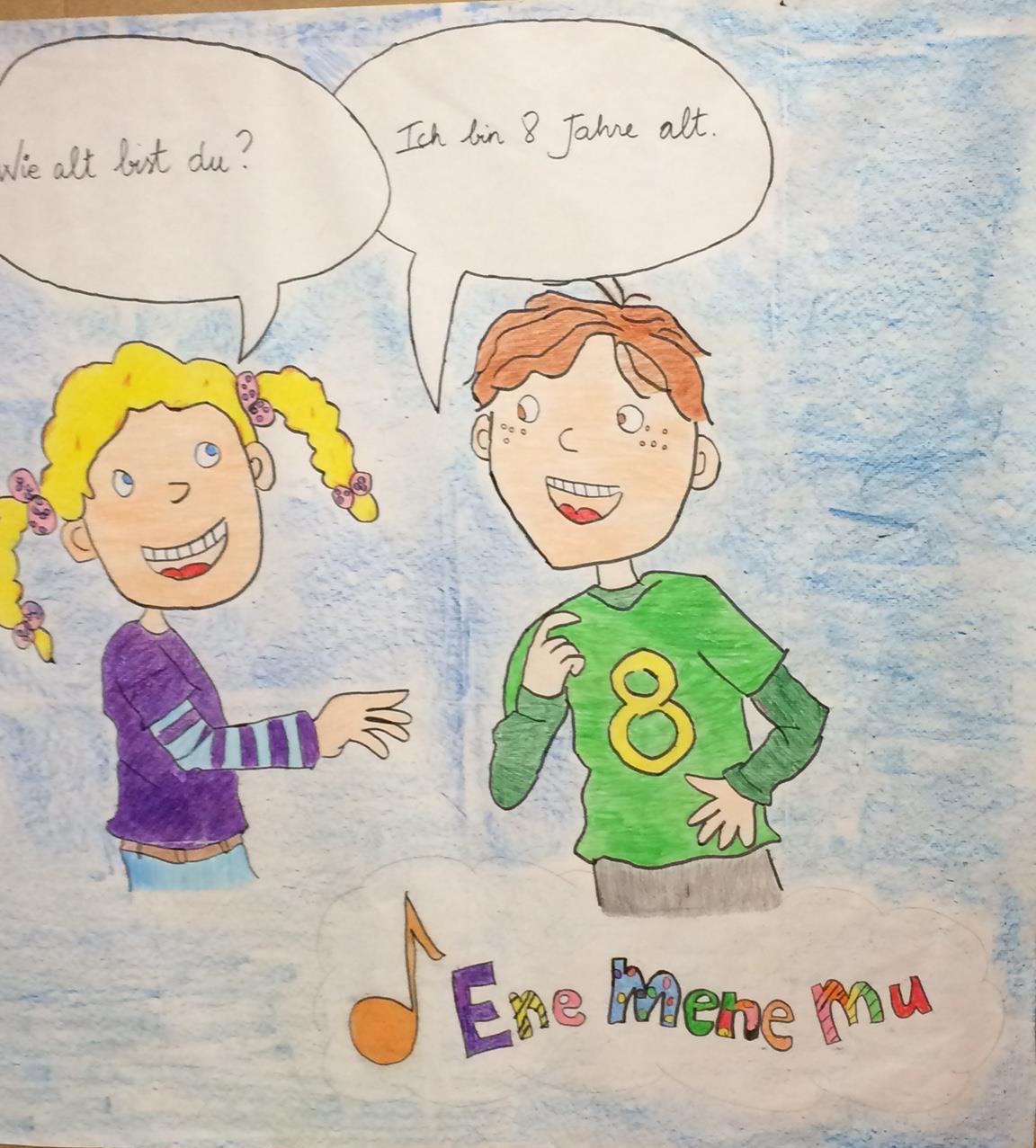 Aldeburgh (July): Creative Retreat for Composers with the Britten-Pears Foundation

Chisinau, Moldova (May)
Tallinn, Estonia (May)
The Czech Republic and Poland (September/October)

Most interactive Concert Tours and Teacher Training Workshops are organised by the Goethe-Institute.

We use cookies to ensure that we give you the best experience on our website. If you continue to use this site we will assume that you are happy with it.OkPrivacy policy